Finger waggers. Overbearing. Politicizing. Being dogmatic. These are the most often used phrases to describe native plant advocates of all stripes. But what advocate doesn't come off like this, especially to someone with a different point of view? When anyone has an opinion about anything – from oil pipelines to twerking to drone strikes to soccer matches to tee shirts -- they open themselves to heated debate; if anything, my massive foray into social media has shown just how diabolical the waters of opinion are.

Some native plant advocates certainly come off as uber passionate, perhaps zealous, maybe at times too "loud" (ahem). I bet much of the same was said about our greatest social change advocates. But there’s something much deeper here besides the knee jerk reaction to tone, diction, and passion -- the latter which I'm convinced most people really don't want others to have despite the plethora of memes saying so.

What's at the heart here is realizing how we garden effects the world in both negative and positive ways. That cumulatively what we do on our ¼ acre lots is a massive destructive or constructive force that also influences or is reflected in how we travel, drive, and source our lifestyle. This places a larger amount of responsibility on people already burdened with things like mortgage payments, making dinner, kids’ piano lessons, sick parents, a bad job…. We sure don’t need to think any more about our lives, and certainly not in a way that complicates them – like a recent piece I read that showed going vegetarian will cut your carbon footprint in half. Oh goodness, “carbon footprint?” That opens up a whole can of worms about what I can or cannot do, should or should not do, and butts right up against political language and the divisive nature of our stagnant government where pro / con language creates a sort of animosity of thought.

But you know what? The environment is a political issue. And it is such because it is a moral issue. Almost every political impulse is inspired by a moral or ethical one (for good or bad) – that’s why we have more and more freedoms being passed for those in the  LGBT community, why we value clean water, why we don’t want kids sucking on lead paint toys, why you don’t drink and drive, etc.

I was watching Kumi Naidoo, Greenpeace executive director, being interviewed by Bill Moyers. He talked about how Greenpeace was started by anti Vietnam War Quakers, and thus at Greenpeace's core is the idea of bearing witness -- here's how he explains it:

"If there's an injustice in the world, those of us that have the ability to witness it and to record it, document it and tell the world what is happening have a moral responsibility to do that. Then, of course, it's left up to those that are receiving that knowledge to make the moral choice about whether they want to stand up against the injustice or observe it."

For some people a finger wag works. For others a passionate cry. For others a gentle, slow, oft repeated plea. And for yet others example upon example of what we should strive for no matter how uncomfortable it might be. Each person receives and accepts (or denies) information given to them based on personal preferences influenced by their cultural and social background or what kind of day they’ve had. It’s impossible to convey meaning to someone in one sentence using a dozen different strategies.

So I’ve digressed, but if appearances are what we’re so concerned about in how we talk about gardens and landscapes (and climate change and extinction), we’ll never ever have a good, deeper conversation about them or how we fit into nature as a species which re-imagines nature through our fallible emotions and intentions -- like gardens.

Why are native plants important for me? They are a bearing witness to our role in nature. They make me aware of environmental issues close to home, like prairie loss which influences ecosystem services, agricultural issues such as topsoil loss and water depletion, how plant communities function above and below the soil line -- they even provide a lesson in cultural and social inequality. Most importantly they empower me. I’m not buying into a horticultural system that flashes the latest new thing in front of my eye like I’m at a New York fashion show – I’m not a self centered consumer looking for the newest temporary thrill without thinking on how that object was made; the act of buying something will only assuage my tumultuous emotions in a complex world for a brief amount of time. Plants are not LED televisions, sports cars, or shoes. Neither are pets, by the way.

I think about my actions (some say dwell). It takes a bit more work, for sure, and it makes me vulnerable to some negative stuff that hurts and shrinks my human ego. But the thinking also makes me vulnerable to some pretty incredible insights and transformations that embolden me to speak up for what I most care about – the world that sustains us and which we still know so little about, including ourselves. Without native plant gardens we will never fully understand who we are, where we’ve come from, or where we’re going -- and if any of these directions points us to what we really want for ourselves and those who come after.
Posted by Benjamin Vogt at 8:00 AM 7 comments:

Even I have a hard time keeping straight my Houzz articles, NPWG posts, social media accounts (6 of my own, another one I manage for a nonprofit), memoir and essay writing, and garden pics into one cohesive je ne sais quoi.

So I'm starting a monthly newsletter that will highlight selections from all of the above areas under my business name. I'm hoping you'll sign up. There will be some musing and ranting, native plant profiles, environmental links, news of my speaking and writing engagements, and pics of the garden -- a good place to catch up on all I do. Are you in? Click on the image to sign up. 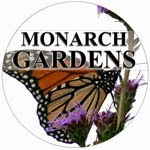 Posted by Benjamin Vogt at 12:53 PM No comments:

Because I am unsure of myself I sow milkweed seeds. Because I am lost in a chorus of worry and hope and faith and loss I dig bare-knuckled in the soil. Because the world will not stand up and scream loud enough as the landscapes we grew up with vanish, I do the only things I know to bridge the gap -- the garden, these words, the patient late evening watching of a few last fireflies lighting the coming darkness. 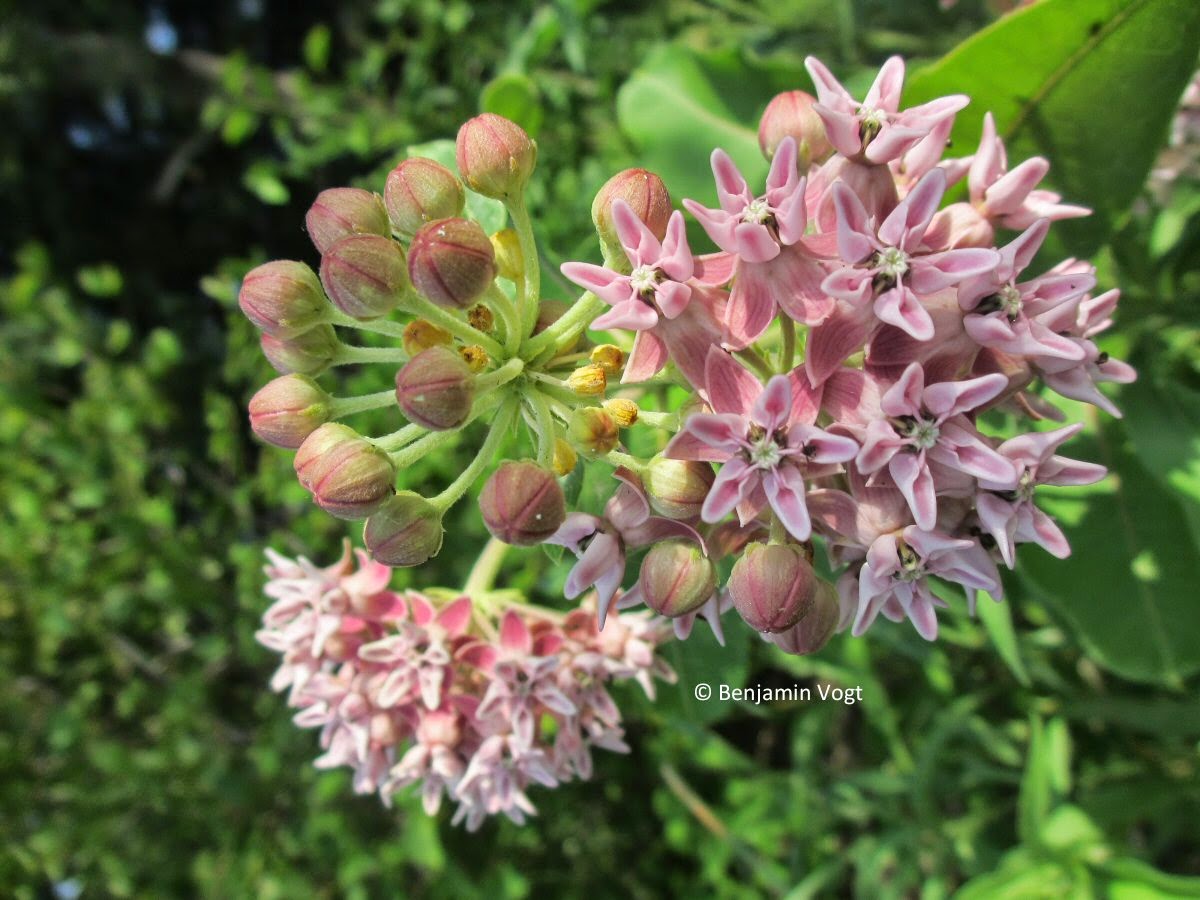 John Weaver Tells It Straight Up

"The disappearance of a major natural unit of vegetation from the face of the earth is an event worthy of causing pause and consideration by any nation. Yet so gradually has the prairie been conquered by the breaking plow, the tractor, and the overcrowded herds of man…that scant attention has been given to the significance of this endless grassland or the course of its destruction. Civilized man is destroying a masterpiece of nature without recording for posterity that which he has destroyed." -- John Weaver 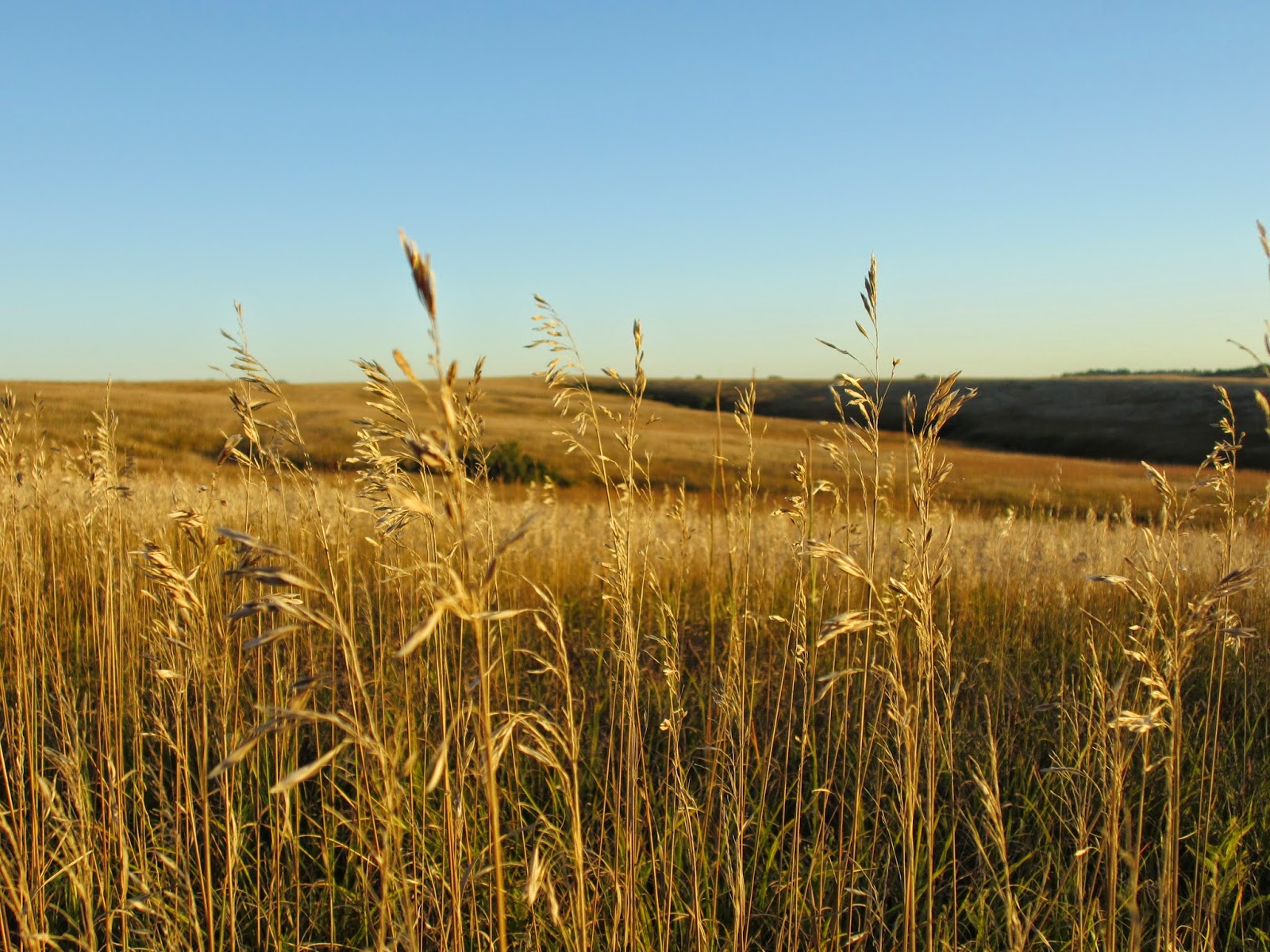 Posted by Benjamin Vogt at 10:50 AM No comments:

It's June and the garden is growing about 17 feet per day. I'd just as soon it get on and make it to autumn, its prettiest time of year. But life goes by too fast already and all we are left with are echoes and shadows of our five senses. I give you one sense:

This last photo failed to load horizontally, but this is my shame area -- and it's out front, right by the door, between the garage and the sidewalk. I've decided I hate the mulch and so have used about 30 plugs of penn sedge so that, in several years, there'll be green mulch. Also gave away many non natives to make the area less messy (eclectic) and more, well, modern and contemporary (which is why the 30+ Carex arrived). I look forward to the soft green carpet. Also added a stand of little bluestem and sideoats grama for some architectural interest nearby. We'll see. Never been happy here.