For a gallery of 75 images of the 2013 garden please link to facebook here.

This is what I believe: your garden is a protest. It is a place of defiant compassion. That space is one to help sustain wildlife and ecosystem function while providing an aesthetic response that moves you. For you, beauty isn't petal deep, but goes down into the soil, further down into the aquifer, and back up into the air and for miles around on the backs and legs of insects. You don't have to see soil microbes in action, birds eating seeds, butterflies laying eggs, ants farming aphids -- just knowing it's possible in your garden thrills you, it's like faith, and it frees you to live life more authentically. Your garden is a protest for all the ways in which we deny our life by denying other lives. Go plant some natives. Be defiantly compassionate.

My garden was on the 2011 Wachiska Audubon Society Backyard Habitat Garden Tour, the 2013 Garden Club of Lincoln Tour, has been featured online at Fine Gardening and Garden Design, has appeared in print in the Omaha World Herald and Lincoln Journal Star, and was named a 2012 best outdoor space by Apartment Therapy. 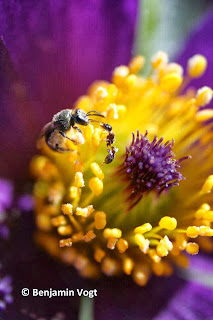 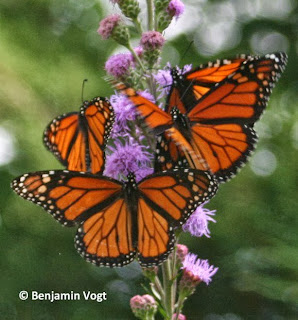 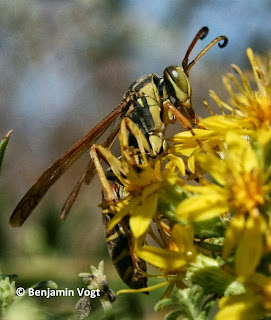 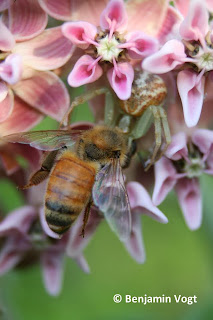 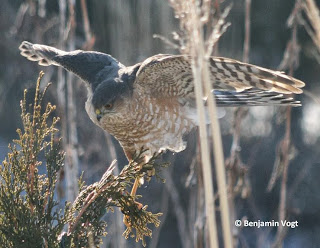 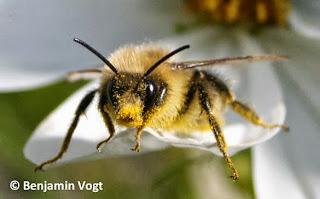 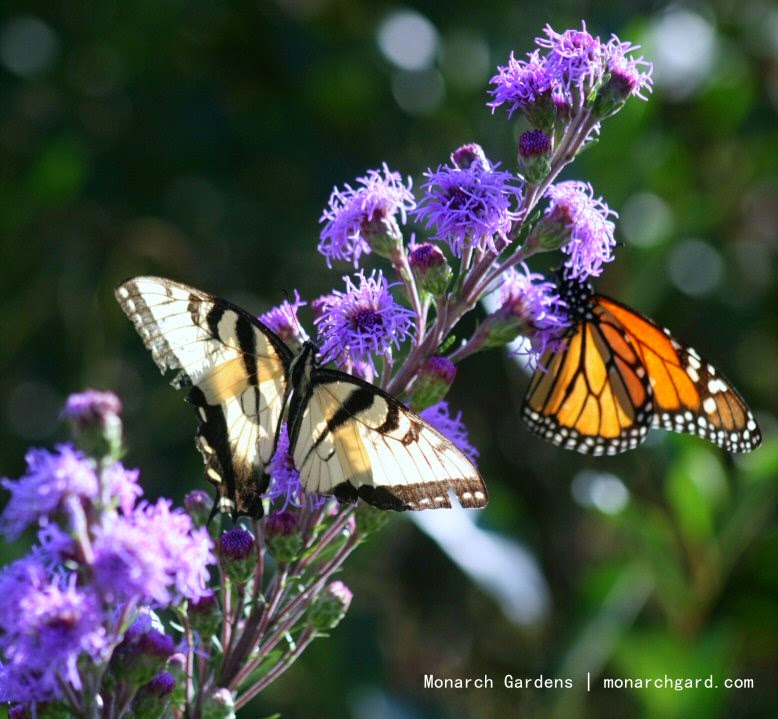 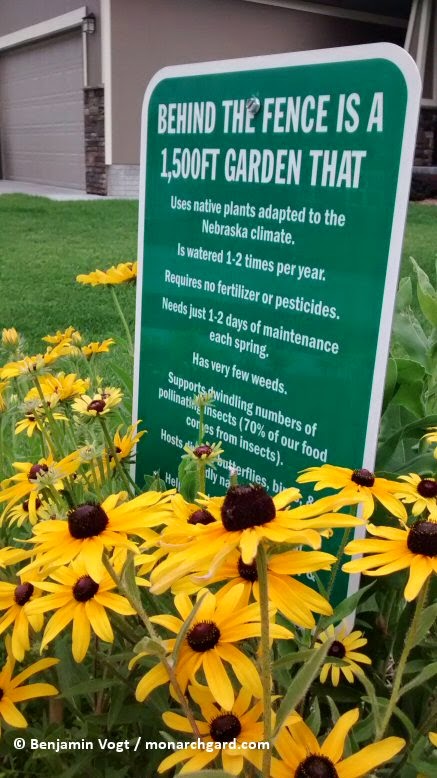 The front garden involved cutting sod and then placing over 160 plugs and bare root plants. The space is highly designed in hopes of showing intent to neighbors who might otherwise call county weed control. Plants are in masses and drifts, and over 50% are grasses: little bluestem, sideoats grama, and prairie dropseed. Forbs include dwarf baptisia, prairie clover, purple and pale coneflower, pasque flower, rough and meadow blazingstar, sky blue aster, smooth aster, aromatic aster, and a few others. All of the plants are 3-4' or shorter, and taller plants are placed further back and in the middle of the two beds. This garden was completed in October 2014.