Two weeks ago I read from my Oklahoma memoir at the Iowa Prairie Conference, along with John Price, Mary Swander, and Elizabeth Dodd (what fun people and great writers!). I was able to tour plantings the Tallgrass Prairie Center is working on at the UNI campus, as well as their production plots and cool seed cleaning room. Then I visited my folks in Minnesota and their 2-3 acres of prairie restoration -- following is some of what I found in the land of 14,000 lakes (for more, follow me on Instagram:

It's my annual navel gazing day. The garden is 8 and I am, well, much older than it. I want to start with an excerpt from my unpublished memoir, Turkey Red, which I rediscovered this week, then share pics (in collage format to save space -- click on them to embiggen):


It’s a dangerous thing being lost to the horizon. Walking any open field we are both compass point and sun dial, searching for home in the time allotted us on this earth. At most we will discover that while alive we’re as ethereal as a memory. Cross paths with a mountain lion or sandhill crane or butterfly or prairie dog and we will know the silence we carry inside, the silence we insist upon field after field. There’s nothing here because we made it so. Our absence is present in the rows stretching to infinity off the highways and county roads.

But stop. A dung beetle is moving from shadow to shadow underneath the sunflowers, pushing its brown marble over pebbles, past cracks, and through thick brush. When I was a kid I’d sit near an ant hill—the inverse funnel pushing out ants like a great heart pumping blood. Each body scatters in every direction, following the marked trails out beyond the center of their lives. Can you imagine being an ant or a dung beetle? Can you imagine? You have never been anything else, following the narrow path laid out for you, but pushing your burdens before you like they were the only treasure you’d ever had. When we enter the earth from another perspective we become our truest selves—we give up the right to take away other lives and enter into an unwritten contract that we signed at our births. We are here, made of the same stuff as everything else. We are here for only a moment, too, already absent in our presence until we go mad with the terror of our short lives and break the contract. The only way to rewrite ourselves is to walk the horizon until the prairie comes back. 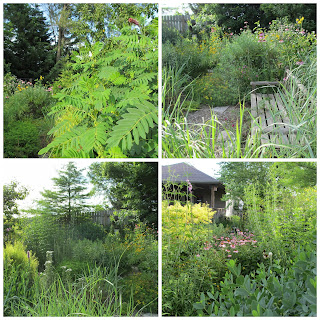 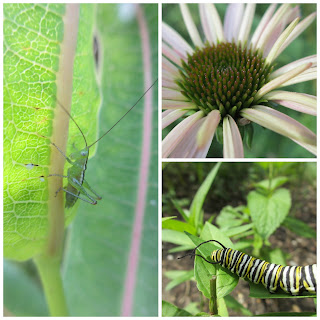 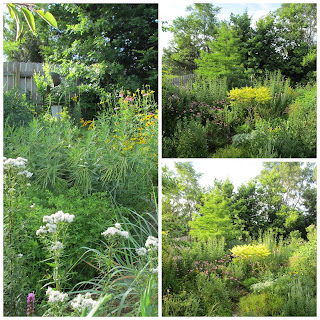 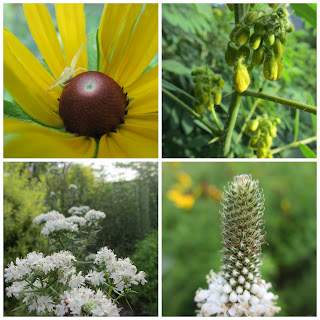 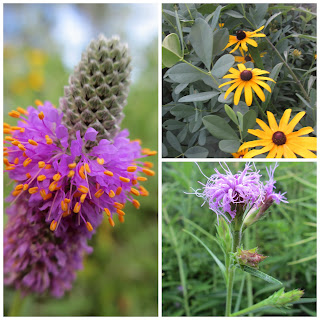 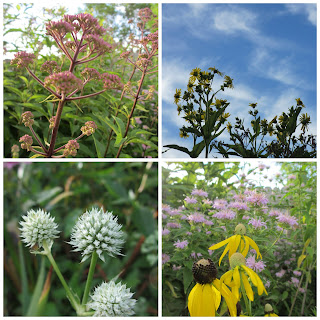 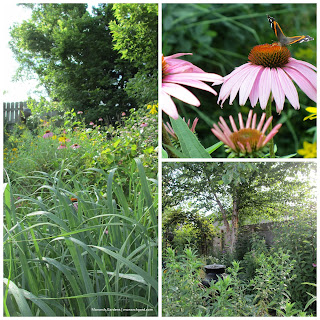 Listening to an Oklahoma Windmill

This weekend my great aunt passed away, the youngest of a large family where only two sisters remain. I will be forever indebted to her for her memories as I researched a memoir on Oklahoma -- though with fewer experiences being the youngest, it was in a lot of ways her voice and thoughts that got me the closest to my grandmother and her early life. Exploring Oklahoma as an estranged adult -- someone who once hated the state and whose heart sank crossing the Kansas border -- I never asked my grandmother the questions I most needed answered (the questions I only began to come to in her last months through a cache of photographs).

My journey into Oklahoma and the prairie, Mennonites and Cheyenne and oil and manifest destiny, is far from over -- yet the people who can make that journey richer are all but gone. So many little stories from one moment to the next in our lives, and 99.9% of it is erased seconds later, the truth hazier and less true with each breath.


The story I will most remember is driving the backroads of red-dirt wheat fields in the fall of 2009. My great aunt said that, while growing up, you could know whose farm you were on by the sound of the windmill; that on still nights she could not fall asleep, only able to drift off once the breeze picked up and the windmill began turning, creaking. Moments later she told me the low German Mennonite words for "chicken shit." Listen to the windmills in your life -- but don't fall asleep, stay awake, strain to hear the pattern, live harder in a place for every second you can.

Befriending Our Pain, Having Courage, Loving the World

Joanna Macy continues to blow my mind, saying things I've been trying to say but doing so out of more patience, wisdom, forgiveness, and lived life.

"We need to befriend our pain about the condition of the world, and not treat that feeling as an enemy to our cheerfulness... Tell me your despair and I'll tell you mine... and the world becomes more vivid... because we had the courage, the strength to speak of our despair... because we speak it we don't stay there.... despair is the covering for the love of our world [that we need to crack].... don't be afraid of pain or the world's suffering... and if you aren't afraid of it then nothing can stop you." Full vid here.

I have long been angry with those who tell me to be happy, or look at the happy side of things, as if pain is not as worthy an emotion, as if it also does not open doors to happiness -- perhaps in some ways a more profound and connected happiness than the somewhat antiseptic version our American myths push on us (consumerism and possession for one).

Certainly, I'm not making light of those who struggle with real depression and succumb to it, but I am saying that for the majority of us pain, anger, and despair let us know we are alive and that we care -- these "negative" feelings alert us to something that is wrong and open the door to compassion for all life. The bonds we break, the emotions we ignore, divorce us from the awesome beauty and connectivity of life on this rare world.  Be angry about oil pipelines and prairie destruction. Be forlorn about the loss of pollinators and coral reefs. Be so sad you know this world from every angle and can, on the flip side, make a profound difference and heal. 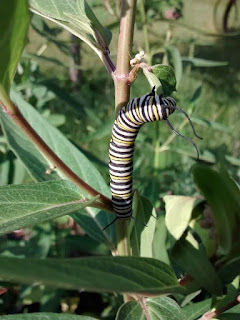 Posted by Benjamin Vogt at 2:12 PM No comments: